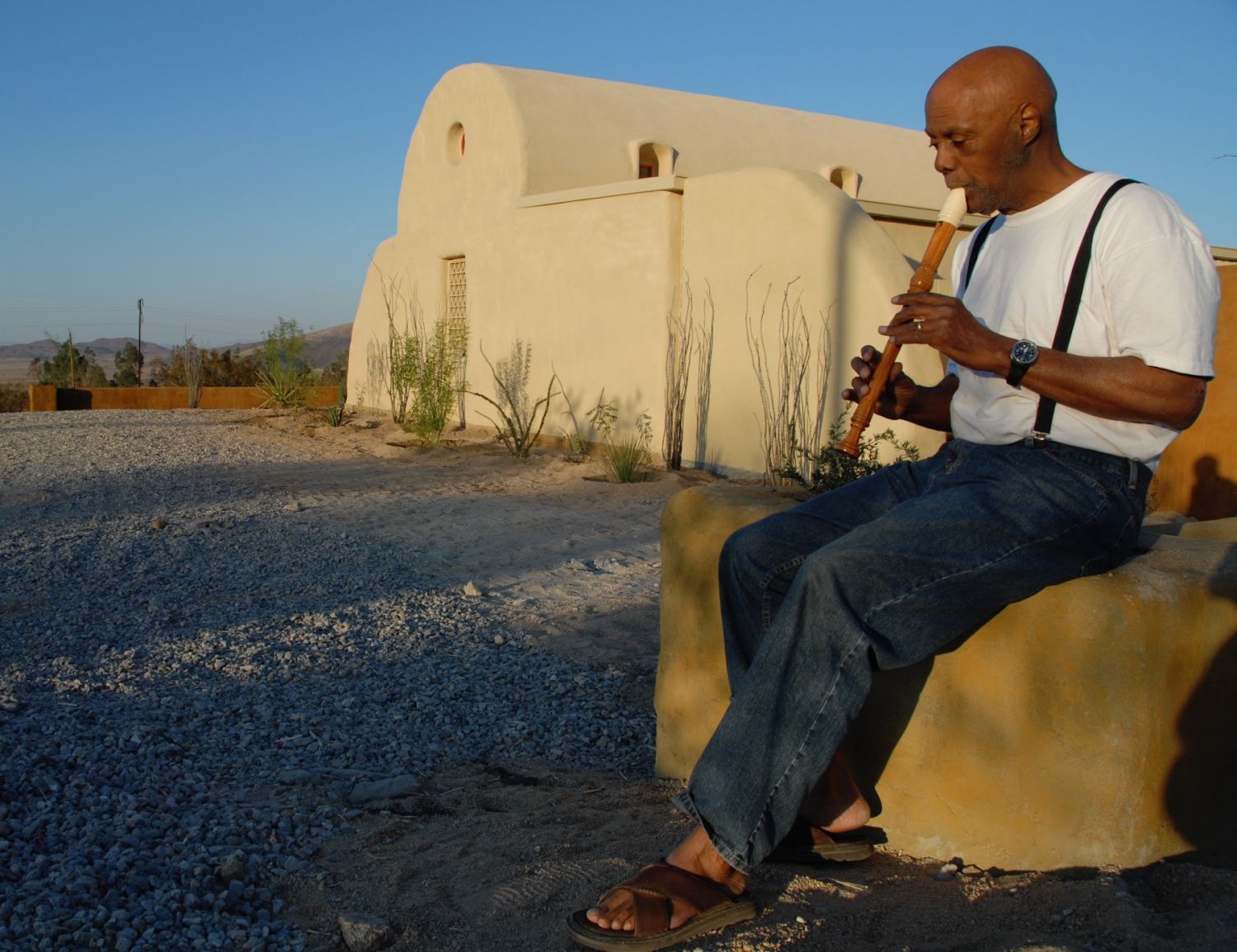 Long known as a great jazz percussionist, Marshall fulfilled a life-long passion of making his debut playing jazz standards as a soloist on recorder. Eddie Marshall was born into a family of musicians in Springfield Massachusetts. He is acknowledged as a leading figure in the evolution of San Francisco’s contemporary jazz sound. For over fifty years he has played drums with nearly every major name in jazz, from Freddie Hubbard, Jon Hendricks and Dexter Gordon to Rahsaan Roland Kirk and Eddie Harris. His most long-standing musical associations have been with Toshiko Akiyoshi, with whom he has played since 1958, the late Stan Getz, Bobby Hutcherson and Bobby McFerrin. He co-founded with Mike Nock the seminal jazz-fusion group, The Fourth Way. Since 1989 Marshall has also been performing on the alto and soprano recorders, working within a large variety of ensemble arrangements on a baroque instrument rarely heard in jazz.

Masayuki Koga studied Kinko shakuhachi with his father, Kiichi Koga, and Tozan School with Kazan Sakai in Tokyo.  In 1967, he became the youngest member of the award-winning Ensemble Nipponia, and was with that group for four years. In 1973 he moved to the U.S. and in 1981 founded the Japanese Music Institute of America.  Koga has taught in the San Francisco Bay Area, at Naropa Institute and at the University of Hawaii, Hilo.  He has performed and recorded widely both traditional and contemporary work. 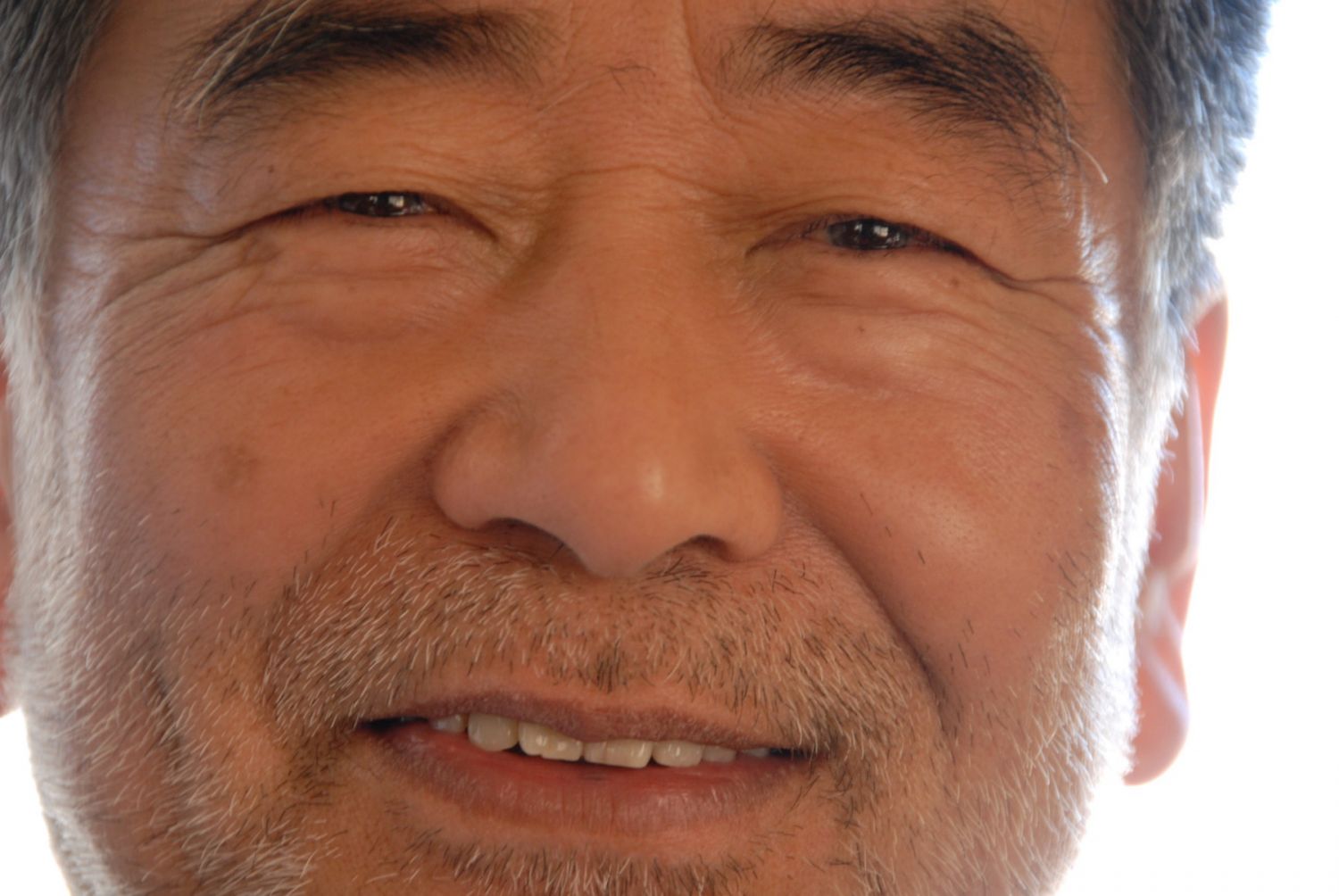 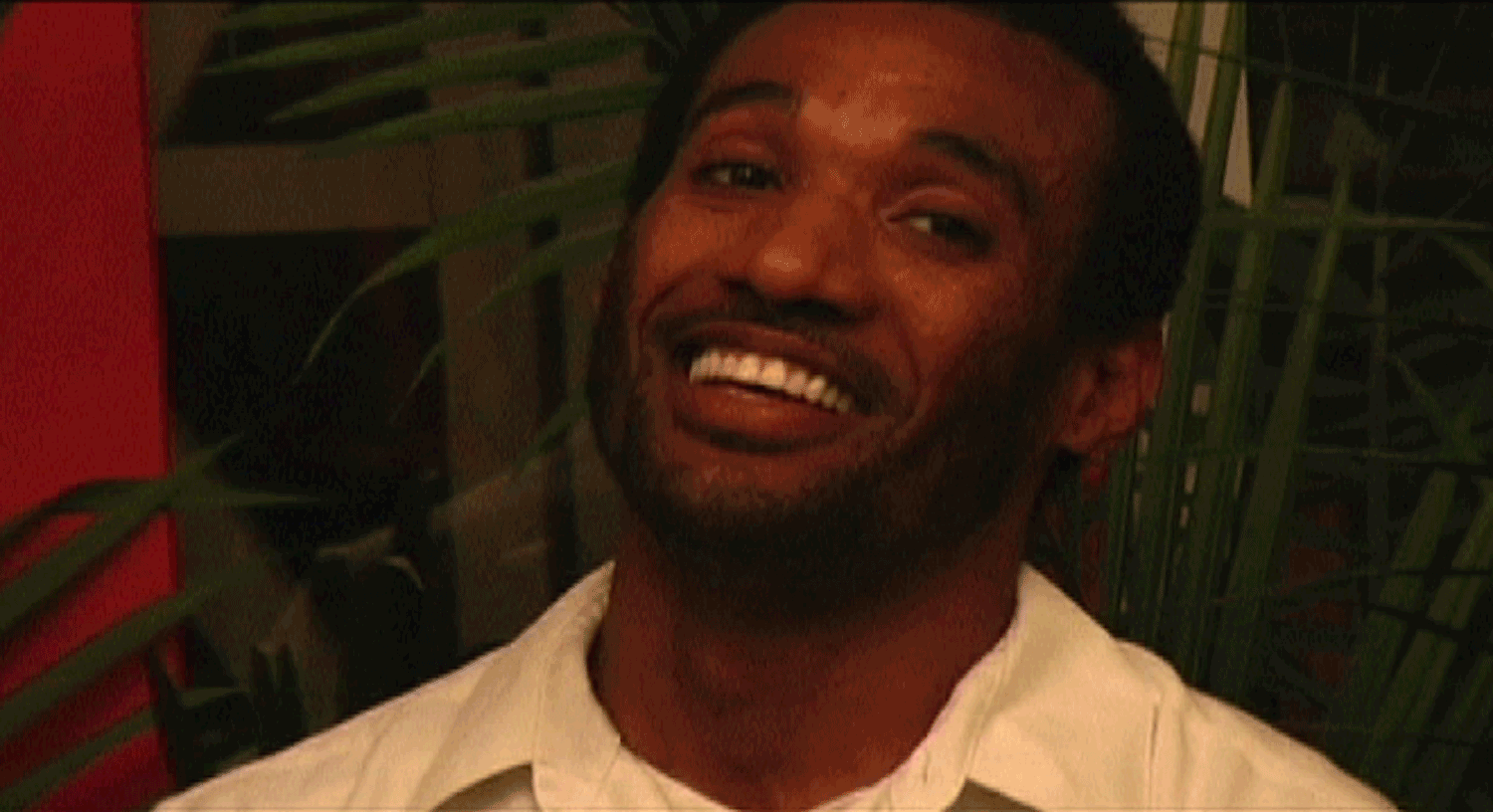 Silfredo La O Vigo is a professional dancer who performs in the Afro-Cuban and Haitian, popular Latin and modern dance traditions. A graduate of the National Schools of Art in Havana, he was the lead dancer of the Ballet Folklorico Afro-Cubano for five years and toured professionally with Cutamba and with the modern dance company ODC/ San Francisco from 2001 until 2003. He lives in San Diego and currently teaches at Palomar College. For this performance/celebration he assembled a group of master percussionists from Cuba.

Calder Quartet
performing Bartok and a preview of new work

The Calder Quartet one of America’s up and coming string quartets, has enjoyed debuts with the Washington Performing Arts Society’s Kreeger String Series at the Kennedy Center, the Mostly Mozart Festival at Lincoln Center for the Performing Arts, UCLA Live, and San Francisco Performances. In 2007 they participated in the Los Angeles Philharmonic’s Minimalist Jukebox festival and had the opportunity to work with the composer Terry Riley. Their performance of Riley’s early string chamber music garnered the attention of Los Angeles Times critic Mark Swed, who wrote, “the Calder Quartet was stunning.” 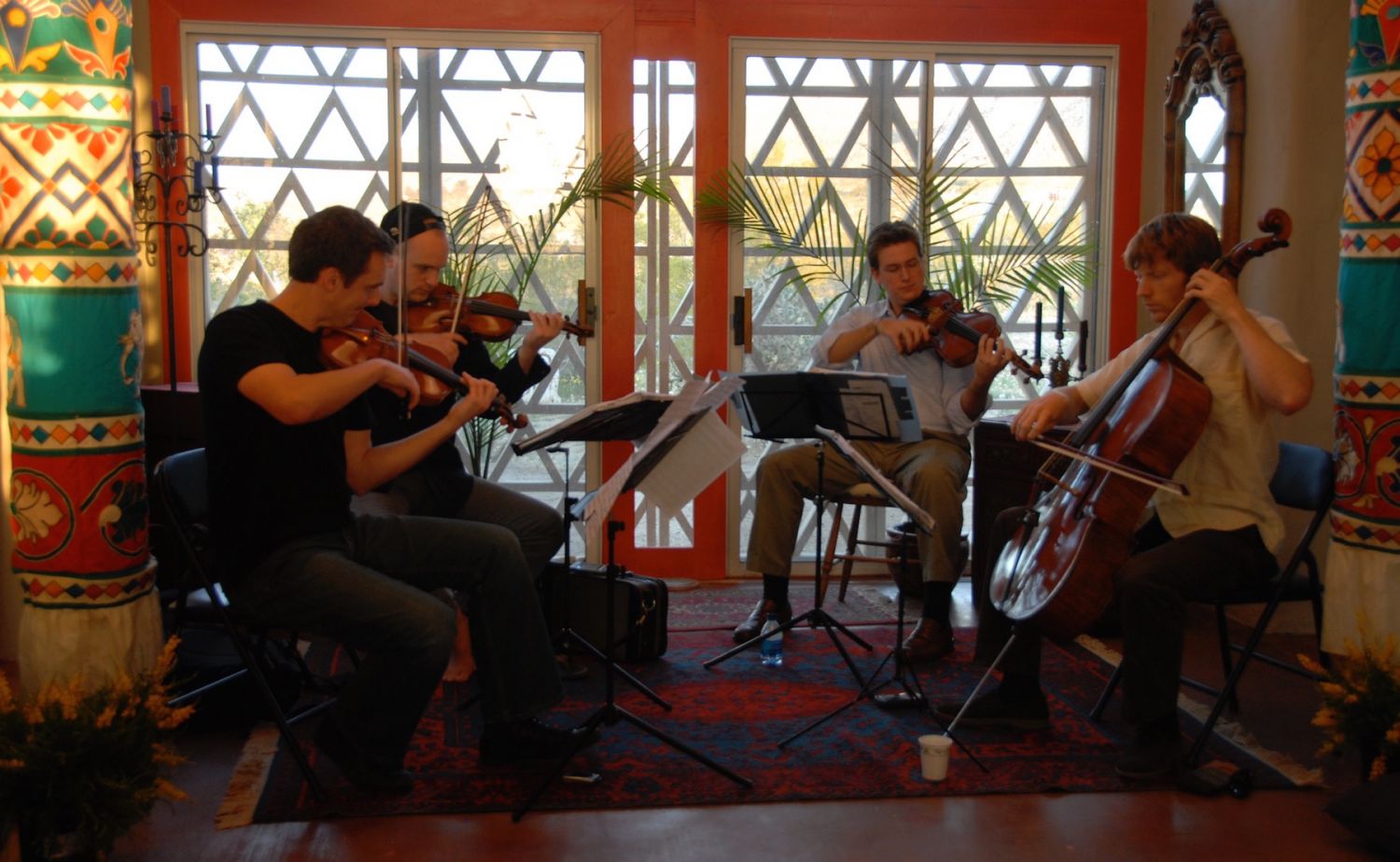